Dig into the database

How can you help ?

The team
Bubble Ghost - DMG-BG-AUS
Pictures
About the Game

Bubble ghost is a game in which you must blow on a floating soap bubble without touching the various obstacles present in the room.

Same cover for all versions, except Japan

Comparison in the game (Other systems)

Bubble ghost is a game in which you have to blow on a bubble. The game has had several adaptations, notably on microcomputers.

The very first edition of this game was released for the Atari ST.

The Game Boy version is the only console version.

A graphically enhanced version was released as "bubble+" on Atari St (see photo). 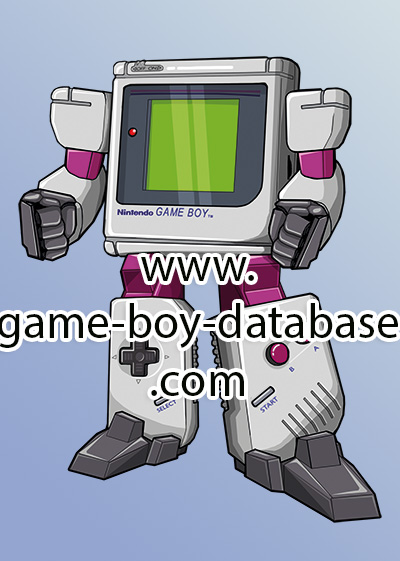 ( 10 released versions registered in the database )

They own this game